As consumers and businesses struggle for the upper hand when it comes to prices, the perennial question lingers, “Am I getting the best deal?” If you’re not asking this question, you may be shortchanging yourself.

However, some of us would never negotiate, even if our lives depended on it. Thanks to deal-hunting websites, such as FatWallet.com, people can find deals without the hustle of begging for them.

Try to find FatWallet.com today, and you will realize that the website no longer exists. What happened to it? We trace the journey of the once-prominent consumer-comparison website.

In December 1999, Tim Storm built a one-page listing of coupons from a handful of retailers. After a nod from his wife, Storm invested $100 to set up FatWallet.com. Later, Storm would say that he had “no grand vision of what was to come” when he established the site. He continues; “It wasn’t anything amazing, but it worked” (Source).

While the idea “wasn’t anything amazing” when it started, by 2006 it was amazing enough to win Storm the Wayne Porter Affiliate Marketing Legend Award. The award, which ended in 2018, recognized “individuals in affiliate marketing who have distinguished themselves as leaders and innovators” (Source).

A snapshot of the website’s early years shows that it had three main sections. From the Coupons and Cashback section users could get cashback from thousands of retailers. The Top Deals section featured the best deals selected by the editors. A Forums segment allowed users to share deals and shopping tips.

By 2005, the deal-hunting site had registered around 370,000 users. At this time, it had about 30 employees on its books. In 2010, Storm was named one of the four finalists for Entrepreneur of the Year award by Entrepreneur Magazine. 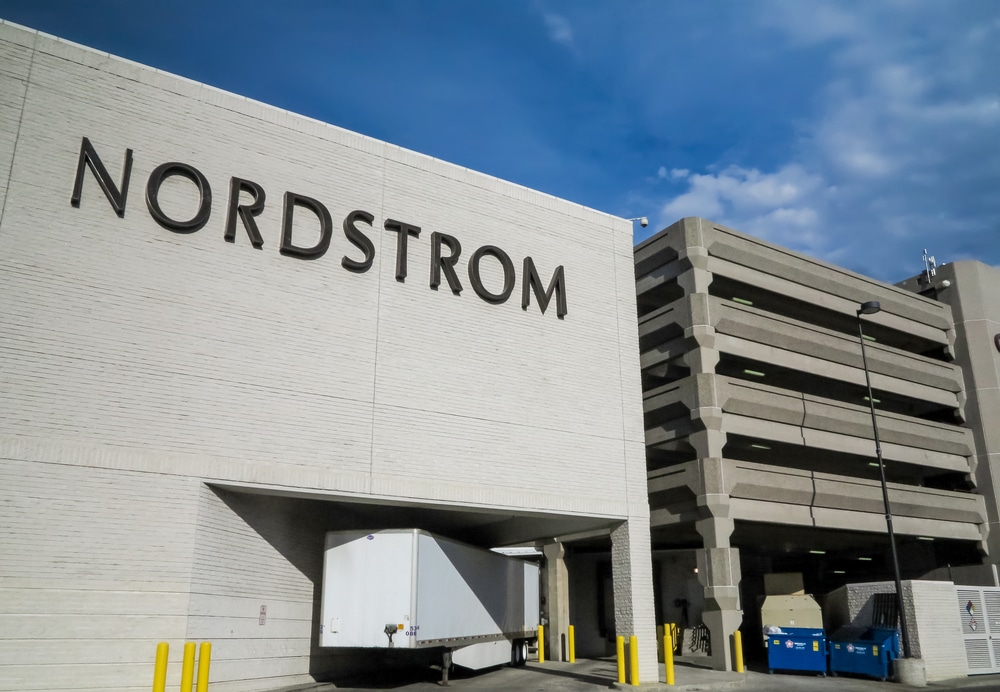 Nordstrom, Inc., the Seattle-based luxury department chain store, was one of FatWallet.com’s retail partners. In 2010, fraudsters Andrew Chiu and his brother Allen Chiu discovered a loophole in Nordstrom’s e-commerce system, which they proceeded to exploit and earn huge cashback.

As it would later emerge, FatWallet.com paid the Chiu brothers cashback rewards for purchases made at Nordstrom and other online retailers but were never fulfilled. A report showed that the siblings had made dubious orders worth $23 million at Nordstrom, which triggered $1.4 million worth of rebates and commissions.

From the rebates and commissions, the duo also pocketed $650,000 in cashback, which would be paid out through channel partner FatWallet.com. In July 2012 the brothers pleaded guilty to wire fraud at the U.S. District Court in Seattle and were sentenced to two years in prison each (Source).

When asking for the two year sentence, the prosecutors told the court, “The actions of the Chiu brothers are equivalent to someone discovering that a back door to a Nordstrom store had been accidentally left open, and then walking in through that door to steal $1.4 million from the till… This was not a quick and hasty crime, done with any agonizing guilty conscience” (Source).

An analysis of reports about the Chiu brothers’ fraudulent activities shows that FaltWallet.com was not implicated for wrongdoing in the $1.4 million cashback scandal. In fact, FatWallet was the accuser in the case (Source).

In 2010, FatWallet.com had a workforce of more than 50 employees. However, the company found itself in the middle of a political storm when Storm decided to move its operations from Rockton, Illinois, to Benoit, Wisconsin (Source).

Illinois had just become the fourth state in the U.S. to pass a state tax dubbed “the Amazon tax” (It would mostly affect Amazon products). The new law required out-of-state businesses advertising on internet services like FatWallet.com to collect sales tax on behalf of the state (Source).

The new legislation placed FatWallet.com at a competitive disadvantage as several retail stores indicated that they would axe the company from their affiliate programs. With the company facing a potential loss of around $4 million a year in revenue, Storm opted to relocate the business five miles away, across the Illinois border.

“It was a no-brainer,” the Wisconsin State Journal newspaper quotes Storm. “We would have lost a lot of contracts and lost our ability to share deals with some of the merchants” (Source).

The company’s move wasn’t well received by some. Soon, the debate took on a political tone. Rockton Mayor, Dale Adams, voiced his disappointment with the company’s move. He also decried the adverse effects it would have on the area. Adams indicated that losing FatWallet was a double blow — not only did Rockton lose 50 jobs, but FatWallet’s presence in the town brought in “other companies and development in that area” (Source). 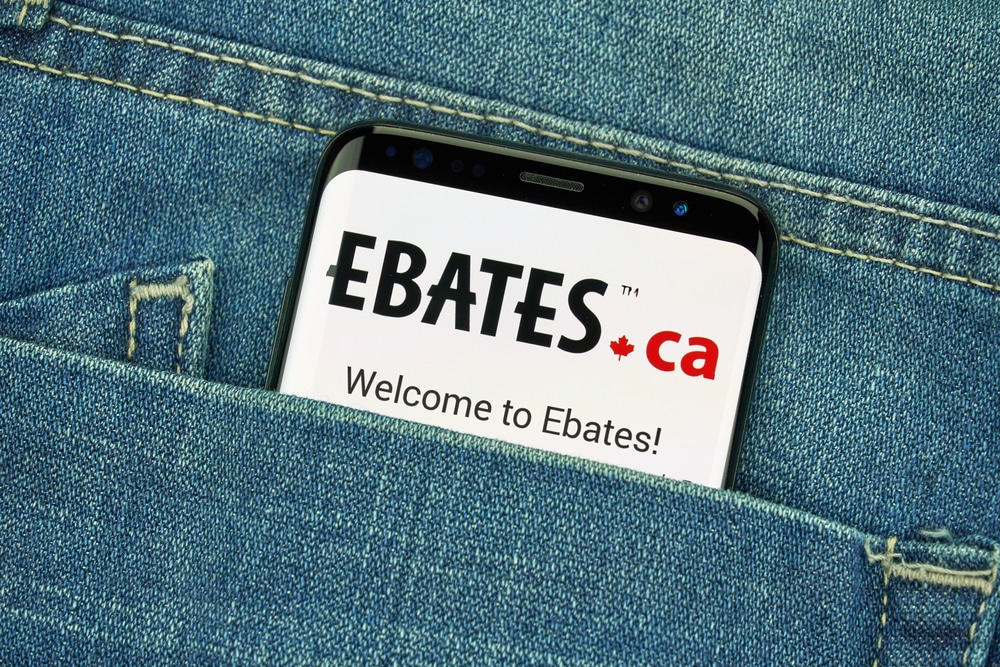 In September 2014, the Tokyo-based e-commerce giant Rakuten Inc. announced that it had purchased Ebates.com for around $1 billion. Announcing the acquisition, Rakuten, Inc. founder and CEO, Hiroshi Mikitani, stated that the partnership of Rakuten and Ebates was “entirely unique” and that it would “revolutionize e-commerce” (Source).

What Then happened to FatWallet.com?

In September 2017, a message appeared on FatWallet.com announcing that the company would shut down. No reasons were advanced as to why the site was shuttered.

The owners of the website simply said, “Thank you for visiting FatWallet. With sadness, we must inform you that we have closed our operations, and our website is no longer active. For over 17 years, it has been our absolute pleasure to help millions of deal hunters like you save money, and we’re grateful for your business.” This is the message that greets any visitors to the site up to this day.